According to the Wildlife Center, the man claims that he meant to scare the bear away with rubber buckshot, but he mistakenly used regular buckshot instead. Prior to shooting the bear, the man had complained about the bear visiting his bird feeders to the Virginia Department of Game and Inland Fisheries – the agency had advised him to remove the food source from his property.

The two orphaned bear cubs were taken in by the Wildlife Center on the day of the shooting; staff will care for them until they are old enough to be on their own next spring. Fox News reports that the two male bear cubs are in good condition.

Statement from the Wildlife Center

This tragic situation can be avoided. The Wildlife Center states:

Food sources like bird feeders can attract bears and result in dangerous situations for both bears and humans. Remove bird feeders between April and November, when birds do not need the extra food and bears are most active.

(Image of bear cub via Wildlife Center of Virginia) 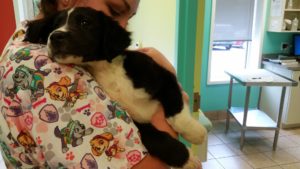 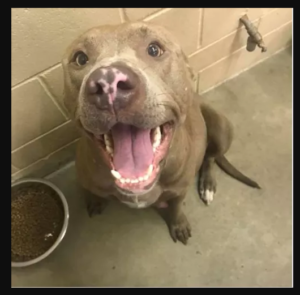