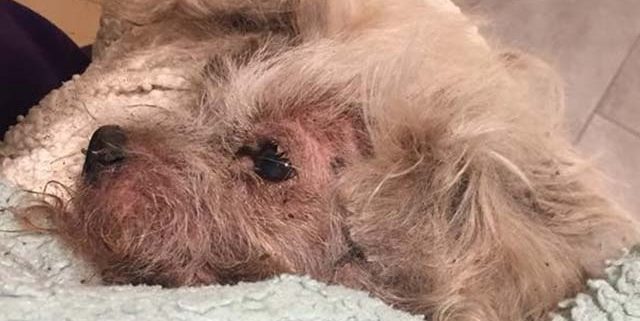 A Massachusetts man is accused of a despicable act of animal cruelty – allegedly burying a dog alive. According to multiple sources, 24-year-old Richard Piquard buried a Shih Tzu dog while the canine was alive – the dog was found in Northbridge on Sunday.

Though the dog was rushed to Tufts Veterinary Hospital, humane euthanasia was determined to be the only option. The Northbridge Police conducted an investigation into the cruel situation and they were led to Piquard. It is unclear what linked the man to the buried dog. 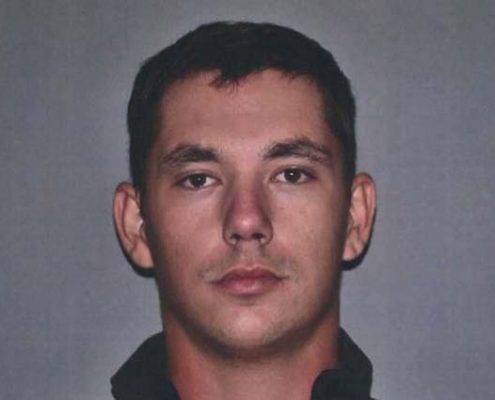 Piquard was arrested, but released after posting a $1,000 cash bail. He will be arraigned in Uxbridge District Court for a charge of animal cruelty.

Yesterday in the news: Family brought senior dog to animal control and asked them to put her down. More about saving her here.

Wayward sea lion gets help from fire department back to ocean