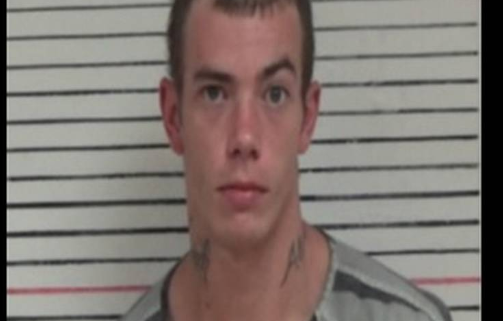 A Texas man is accused of a heinous act of cruelty which claimed the life of a dog who had been abandoned in Parker County, Texas. According to the Star-Telegram, the man allegedly killed the dog because it was “bothering him.”

The dog had resided with 39-year-old Anthony West, who abandoned him because of alleged damage the dog had caused. After being abandoned, the dog went to a trailer park where someone provided him with food and water. The dog’s original owner was arrested last Wednesday on a charge of cruelty to a non-livestock animal, abandonment.

The man accused of killing the dog, because it was “bothering him,” is identified as 25-year-old Kyle Rufus Childers – he allegedly broke the dog’s neck and then placing the body into a dumpster. A necropsy on the dog’s body confirmed that the neck had been broken.

Parker County Sheriff Larry Fowler commented on the cruel crime, “This poor dog was first abandoned by its owner and ultimately met a gruesome death by the violent hands of another. He only knew love for a brief moment through a stranger who tried to care.”

Woman who threw dog from parking garage is found guilty