On February 10, Best entered the Sutter/Stockton garage and targeted the “fanciest car” she saw on the seventh floor. After breaking the vehicle’s window she encountered a small Chihuahua named Dunky. The dog’s barking startled the woman who “mortally wounded” the dog before throwing his body from the 7th floor parking structure.

She showed no remorse

“This defendant showed no remorse and is responsible for the death of a little, defenseless anima. This verdict is a small step toward bringing justice for Dunky. This verdict also sends a clear message that in San Francisco there are consequences for harming our beloved pets.” 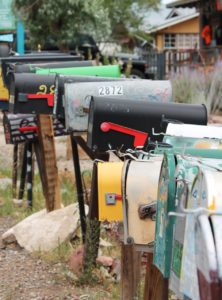