You are here: Home1 / News2 / animal cruelty3 / Here is the woman who left dog to die agonizing death inside of parked... 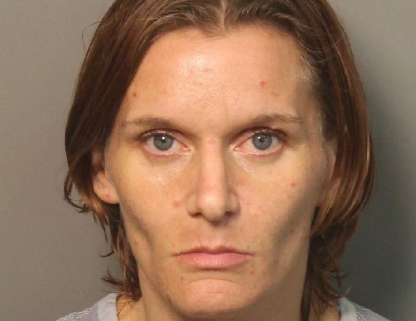 It’s the heart-wrenching story which angered thousands of people on Independence Day – a dog was left to die an agonizing death inside of a car which was parked outside of a Walmart in Trussville, Alabama. Video captured the awful moment when the dying dog was pulled from the vehicle and laid on hot pavement…video captured her convulsing as the heat shut down her organs and stole her life.

The woman behind the despicable deed

On the day that the dog died, there was indication that a woman had been identified as the dog’s owner, but her identity was not released – now the police have made an arrest and the woman’s photo has been released. The woman responsible for the cruel act is identified as 34-year-old Stephanie Shae Thomas; she is facing a felony charge of aggravated cruelty to animals.

Lt. Phil Dillon with the Trussville Police Department told Al.com what Thomas said about the day that her dog was left to die inside of the parked car, “She stated that she never went outside the store to check on the dog and that she lost track of time while she was shopping.”

Surveillance footage reveals that the woman’s Mercedes was parked outside of the car since 4 a.m. By the time that concerned passersby contacted the authorities, the damage from the intense heat was done – though it seemed to take an agonizing amount of time to remove the dying dog from the car, it was apparent by watching the video that the heat had already taken its toll. It is unlikely that she would have stood any chance of survival, even if she had been rushed to a veterinarian – the video showed the dog convulsing, eyes open and fixed, and gasping for air.

The dog’s accused killer was placed in jail on Thursday night but released by Friday morning.

Prior article about this horrific situation here. 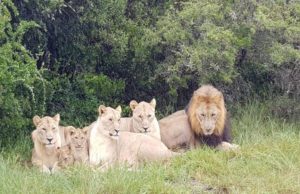 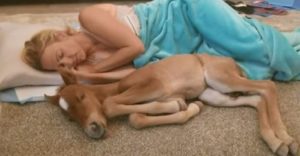