You are here: Home1 / News2 / Dogs3 / Florida man shot and killed dog who got loose and ran at his puppy

A Florida man claims that he had no choice but to shoot and kill a dog who got loose from its Palm Coast yard and charged at his puppy. James Armes, 69, told WESH News that two dogs, described as German shepherds, ran at him on Sunday and he was forced to fire his gun.

Armes told the news agency that the dogs escaped their fenced yard and ran directly to him and his Maltese mix, Dolly. He said, “I thought the one dog was going to bite me and the other dog was going to get Dolly, is what I thought.” He added, “I wasn’t going to let the dogs bite me or my dog because those are big dogs. They’d shake her, they’d kill her in a second.”

The dogs never did bite Armes, or Dolly – one dog died from the gunshot and the other dog ran away.

The man who shot the dog will not face any charges – he is legally permitted to carry a concealed weapon. The police investigated and learned that the two dogs have a history of escaping from their yard. A few weeks ago, Armes’ wife encountered the same dogs while she was out walking – the dogs circled her and “nipped” at her puppy. 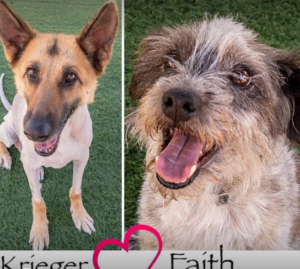 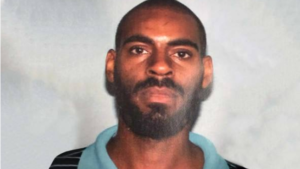