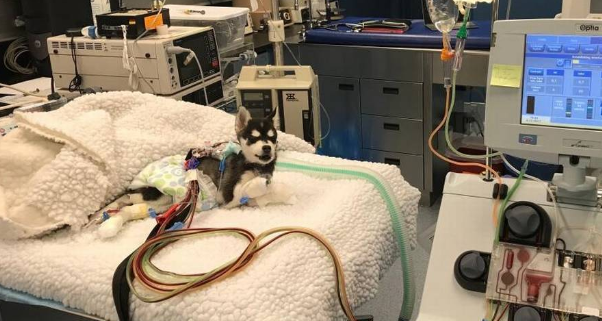 Veterinarians at UC Davis issued a warning to pet owners following the death of a puppy who ingested a mushroom commonly found in northern California. According to the Sacramento Bee, on Wednesday, an eight-week-old puppy named Griffin died after eating death cap (Amanita phalloides) mushroom which had been growing in his owner’s yard.

According to a release from UC Davis, just a small amount of the death cap mushrooms can cause the liver to shut down, as well as damage kidneys and the intestinal tract (in animals AND humans). Wikipedia outlines just how dangerous the mushrooms can be:

Consumption of the death cap is a medical emergency requiring hospitalization. The four main categories of therapy for poisoning are preliminary medical care, supportive measures, specific treatments, and liver transplantation.

Griffin had been brought in for veterinary treatment just one day after he ate a mushroom, but treatment was not enough to save him from the deadly effect of the fungus.

New today: Spectators witness bull’s agonizing injury in the midst of rodeo
Recently in the news: Police K9 reunited with handler who resigned from department
Did you know that if you want to get updates from a Facebook page, you have to do more than just “like” it? To get recent postings in your Facebook feed, you must also hover your mouse over the word “following” and then click “see first” from the drop-down menu. You may want to check back with your favorite pages on occasion because Facebook often changes your settings, no longer having your favorites among those to “see first.” 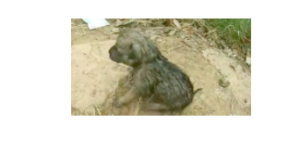 Dog’s adorable face will make you smile, nobody wants him
Scroll to top