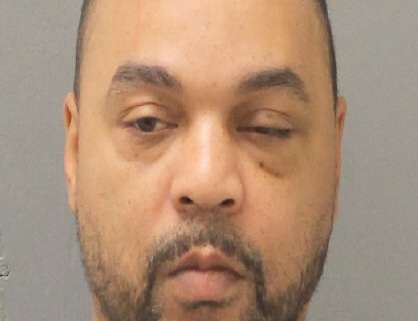 “Investigators determined Edwin Jermaine Stewart started a dog kennel on fire with an ignitable liquid while the dog was inside. The canine sustained generalized scarring, lacerations, and ulcerations to 60 percent of its body.”

On November 30, Stewart was charged with cruelty to a non-livestock animal and he was arrested on Tuesday, reported Click 2 Houston News. The injured pit bull, Truck, was apparently the victim of an altercation between the accused man and the dog’s owner, Jerome Lockett.

“The owner and Stewart had some kind of encounter and it angered (Stewart), and that’s when he came over and set the complainant’s dog house on fire.”

According to the the Harris County Fire Marshal, tips from the public and Crime Stoppers led to the arrest.

This week in the news: Woman who abandoned grievously injured pup sentenced to jail
Recently in the news: Senior dog rescued after being trapped in truck with deceased owner for 8 days

Hero pup booted from apartment after alerting owner to a fire