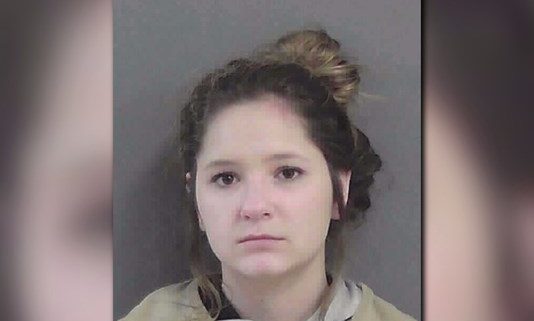 A teen in Calhoun, Georgia, was arrested after a video showing her allegedly striking a dog with a frying pan was posted to social media. According to Monday’s Fox 5 News, the local authorities were alerted to the concerning situation by the mother of the accused, who is identified as 19-year-old Alyssa Duval.

According to 11 Alive News, Duval attacked the family dog because it had urinated on the floor, and allegedly bit her. The video in question was uploaded to Facebook and viewed over 770,000 times.

The video evidence resulted in Duval’s arrest and a charge of animal cruelty – she has already been released after bond was posted. The dog in question did not have any injuries which were visible to the sheriff’s deputies.

Watch a terrified bait dog be transformed by kindness – click here for the story.