You are here: Home1 / News2 / Dogs3 / Six dogs put down after woman found dead inside of home 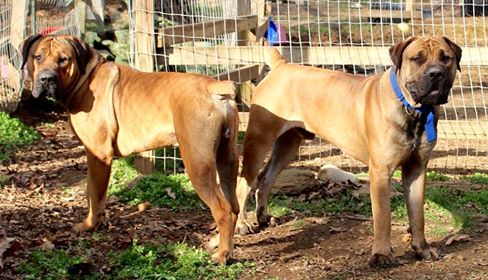 Six dogs have been put down after a woman was found dead this week inside of a residence in Asheville, North Carolina. According to WLOS News, the body of 59-year-old Jane Egle was discovered on Monday – officers who arrived at the home were forced to kill one dog who was acting aggressively inside of the house.

The dog killed inside of the home was described as a South African Mastiff – according to the Daily Mail, on of Egle’s relatives told the authorities that the dog had a history of aggressive behavior. Eight other dogs were also at Egle’s home…her relatives signed custody over to the local humane society. A neighbor told WLOS News that the dogs owned by Egle were “very sweet.”

After the dogs were evaluated by a behaviorist, it was determined that they were too dangerous to be released to the public. Egle’s cause of death has not yet been determined – the incident report stated that her injuries were “minor.”

One dog, a Great Pyrenees, is still being evaluated – another young dog is being released to an animal rescue agency. 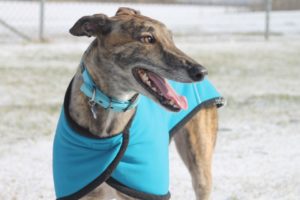