You are here: Home1 / News2 / animal cruelty3 / Puppy survives being thrown from bridge 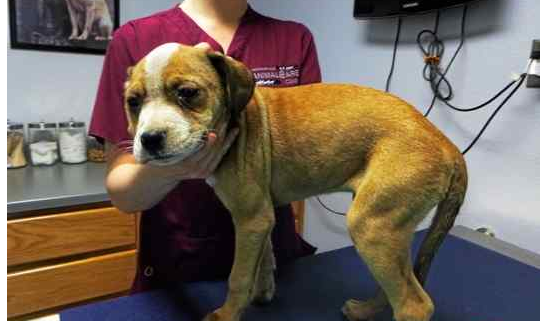 On Monday, a boat’s fishing crew observed a man throwing a puppy from the middle span of Samoa Bridge in Humbolt County, California. The Humboldt County Sheriff’s Office released information about the cruel incident on Tuesday.

The puppy, a female mixed breed pit bull type, was rescued by the crew of the fishing boat; the boat crew then reached out to the local animal control agency for help. An animal control officer transported the rescued puppy to a veterinarian, and amazingly, she was found to be okay, despite being hurled from the bridge and into the water.

The suspect is described as a white male adult, late teens early 20’s, wearing a black baseball hat with a red brim with yellow writing and a white flannel jacket The suspect left the area in an unknown direction riding a black and red bicycle.

There is a bright note in the otherwise dismal situation – one of the members of the fishing crew intends to adopt the puppy as soon as she is available. 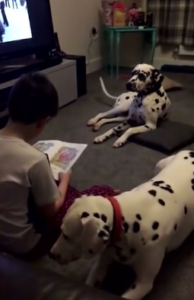 Update on Aurora Animal Control holding family dog claiming to be ‘wo...

Considering an Omega-3 supplement for your pets?
Scroll to top