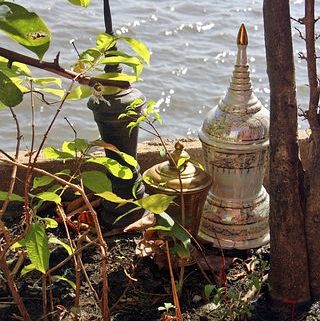 A pet cemetery in Illinois is under fire after having been accused of giving the ashes of random animals to their clients who had entrusted the facility to cremate their pet and return the remains. Katy’s Pet Cemetery and Crematory, in Tazewell County is under investigation after an animal rescue volunteer made the grisly discovery of dozens of animal carcasses left decomposing in a freezer last week.

According to KslaNews, rescue volunteer, Richie Rich, had been searching for a lost Great Dane named Cosmo in South Pekin on Thursday.

“When we were making our rounds, close to a pumpkin field where she was last seen, Kayla noticed some standing water at the cemetery,” Rich stated. “We pulled in to check for paw prints, didn’t see anything; we’re immediately met with the smell of what we thought at the time was roadkill.”

Rich, who works with the Trap and Animal Rescue of Peoria (TRAP), had been searching the area because it had been a likely place to look as a lost dog could find water and shelter, but then came the disturbing discovery.

“There was a chest freezer outside, along the side of the  building that, the closer we got to it, the stronger the smell,” described Rich.

Authorities reported to have found three animals inside that had been dead and decomposing for an extended period of time. One of the animals had a microchip which led authorities back to the owner who said she had received the cat’s ashes that had allegedly been cremated in 2013 at the cemetery. Since then 15 more pets have been discovered and “ten more in another freezer and we have 12 of them,” stated police. Only the remains of the animals that had identifying microchips have been made part of the investigation with one pet dating back to 2001.

Just a few days after the macabre discovery, Joe Abts, the owner of the pet cemetery, committed suicide. Pet owners have been notified, however they have the option to file a civil complaints against Katy’s Pet Cemetery and Crematory. How the affected pet parents involved in this misrepresentation must feel after thinking they had their deceased pets’ ashes back? Make sure to always check out references. 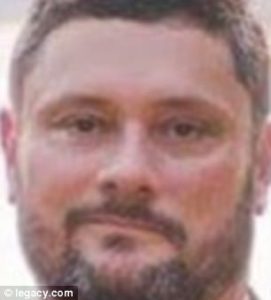