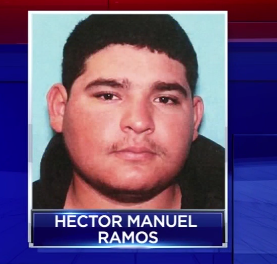 A man is wanted by the authorities for a sickening crime in Harris County, Texas. According to Thursday’s ABC 13 News, 22-year-old Hector Ramos is accused of hacking the family dog to death with a machete on the night of January 28.

According to the report, Ramos had been arguing with a family member before he allegedly grabbed a long machete, and the family’s small terrier, and went to the front yard. It was there that the little dog was repeatedly stabbed by the machete which Ramos used in the brutal, torturous attack. 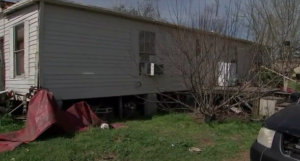 Ramos fled from the home when a family member called the police for help – it is believe that he may have fled to Mexico. Ramos is facing a charge of animal cruelty which could land him behind bars up to ten years if he is convicted.

Anyone who has information about Ramos’ whereabouts is asked to reach out to the  Harris County Precinct 5 Constable’s Office at 281-463-6666.

17-year-old dog dumped at animal control for being ‘too old’ – read more here. 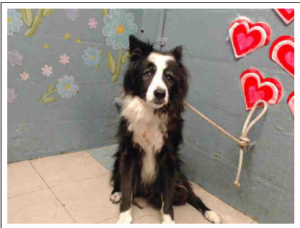