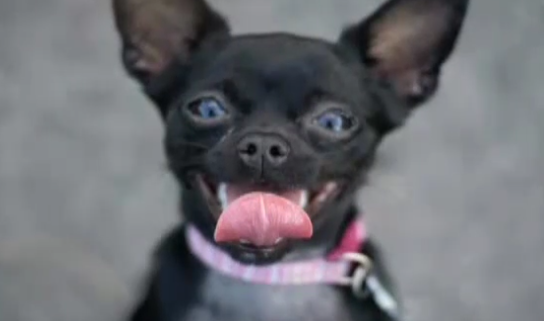 An incident, described as a “freak accident,” left a Tennessee family’s beloved pet dog with fatal injuries. According to Sunday’s WTOL News, a one-year-old Chihuahua named “Hall,” was entrusted to the care of The Dog Spot in Nashville by owner, Rachael Waldrop, who was going on a vacation with her husband, Matt.

While Hall was at the daycare facility, she was in an altercation with a larger dog – the injuries from the fight proved to be fatal. Waldrop told WTOL, “There was a lot of internal blood loss. There were a lot of fractured if not broken ribs, three major puncture wounds. She just didn’t make it, so we allowed them to stop doing CPR and she died.”

According to Waldrop, dogs being cared for at the daycare were separated by temperament rather than size and the dog who inflicted the fatal injuries had never shown any problematic behavior in the past.

According to News Channel 5, the business has expressed heartbreak over the situation which they refer to as a freak accident. The daycare plans to review its safety policies to see where changes need to be made.

The Waldrops want the dog who killed little Hall to be reported to animal control. 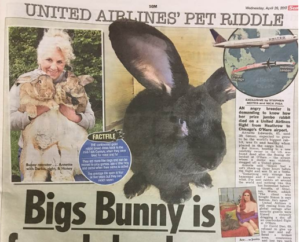