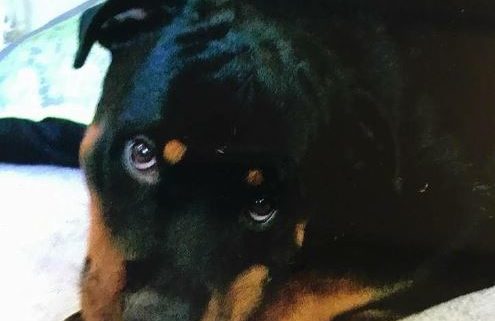 A dog belonging to the victim of a fatal car accident in North Carolina is missing. According to WNCN News, the crash which claimed the life of 25-year-old Michael McLaughlin Jr. happened on Tuesday morning on I-95, near exit 127, in Nash County.

McLaughlin, an Army Reservist, was traveling with his pregnant fiancée, her five-year-old son, and his Rottweiler, “Blitz.” The terrified dog ran from the crash and he hasn’t been found.

Social media is being utilized to help find the missing dog and reunite him with McLaughlin’s grieving family. After the accident, a post was made to a Facebook group for lost and found pets in the area:

According to the post, McLaughlin’s family is searching for the missing dog in the vicinity of the crash on Thursday.

According to the lost dog posting for Blitz:

Details: 5/2/17 ~ Male Rottie mix, may have a white spot on chest. He was wearing a green collar and weighs about 80 pounds. Name of Blitz. He is scared, maybe hurt. 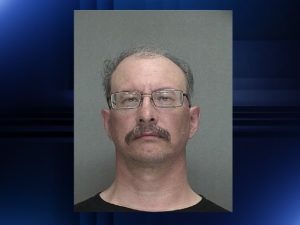