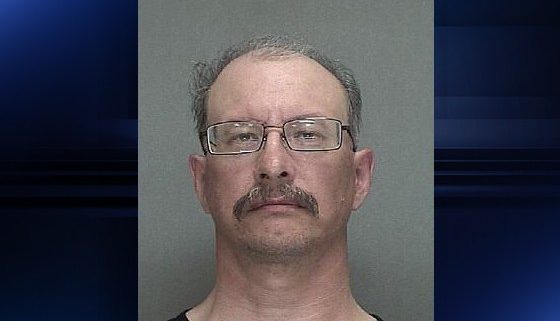 A man who has a history of abusing horses is accused of wreaking more havoc on equines. According to Tuesday’s WBAY News,  53-year-old Sterling Rachwal is accused of sexually assaulting horses in Brown County and Manitowoc County.

The Wisconsin man’s abuse of horses dates back decades. Back in 1993, Rachwal was convicted for mistreating animals and having sexual relations with them. In 2010, he faced charges again after he was found inside of a barn, supposedly wearing latex gloves.

Rachwal’s most recent incident allegedly took place inside of a barn in February – the horse’s owner has stated that after Rachwal ran from the barn, one of the horses was bleeding from the rectum. Investigators claim to have video evidence showing the man repeatedly sexually assaulting horses inside of a barn – Rachwal has denied that the man observed abusing horses in the video is him.

The most recent incidents have resulted in recommended charges of Mistreatment of Animals/Cause Death; Sexual Gratification with an Animal; and Burglary – Rachwal has not been officially charged, but he is being held on probable cause.

Starlight: Scared senior dog that should not be in a high kill shelter
Scroll to top