You are here: Home1 / News2 / animal cruelty3 / Man denies allegations that he had sex with dog and then suffocated he... 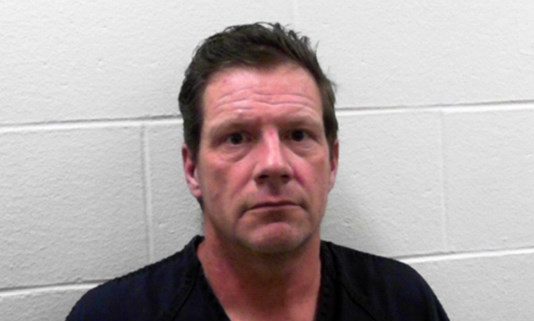 A man in Durham, Maine, denies damning allegations that he had sex with the family dog before suffocating her. According to Wednesday’s WGME News, 55-year-old Thomas Wentworth is the man facing the disturbing allegations which have resulted in multiple charges.

Wentworth’s former girlfriend claims that she personally witnessed the vile incident and she detailed what she claims her ex-boyfriend told her about the situation:

“He told me that he put Ether in a trash bag, put over his dog’s head til she died, then used the back hoe to get rid of her. And also he told me he can do the same to me.”

But Wentworth, who is currently behind bars, claims that he is innocent of wrong-doing. He claims that he “absolutely” did not sexually assault the dog and that the senior black Labrador retriever was suffering. He stated, “It was only for mercy. It was because the poor thing was in such pain and couldn’t lay down without howling.”

On Wednesday, Wentworth was indicted on multiple charges, including domestic violence assault and aggravated cruelty to animals.