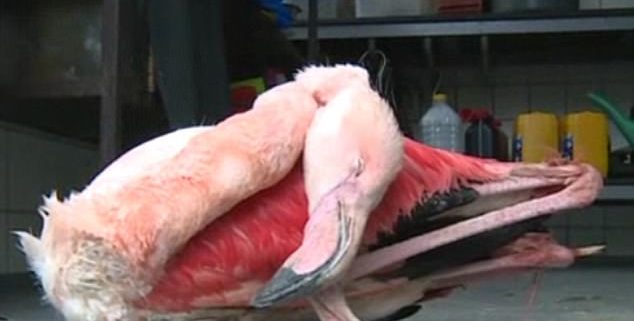 A group of boys, ranging in age from five to eight years of age, are blamed for a cruel incident at a Czech zoo which left flamingos injured and dead. According to Tuesday’s publication of the Daily mail, the three boys, who apparently showed no remorse for their actions, allegedly threw wood and stones at a flock of American flamingos and kicked the birds as well.

One of the birds, reported to be 16-years-old, did not survive the vicious attack – another was seriously injured and her survival is uncertain. The devastating incident took place at the Jihlava Zoo on Friday afternoon – the whereabouts of the boys’ parents at the time of the attack has not been reported.

All of the boys fled into nearby woods but the authorities were able to track down one of them thanks to his distinctive yellow jacket – the zoo will be asking the boys’ parents to pay for the loss of the bird, who was reported to be quite valuable monetarily.

In August 2016, a Florida man killed a 19-year-old flamingo named “Pinky” at the Busch Gardens Park. The man accused of killing Pinky allegedly killed dogs prior to the deadly attack. Read the story here.

16 photos that show dogs sleeping in the oddest places and positions – click here. 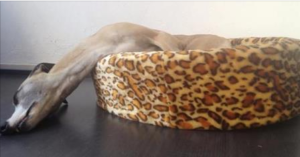 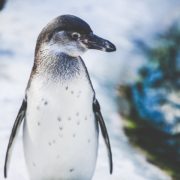 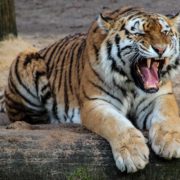 Blind senior beagle at shelter in need of a home