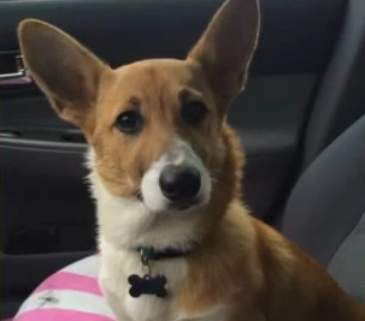 Authorities in Henry County, Indiana, are hoping to find the person who is responsible for shooting and killing a teen’s puppy earlier this month. According to Thursday’s Fox 59 News, the eight-month-old Corgi puppy, named “Riley,” was shot several times after wandering away from her yard.

Riley belonged to 17-year-old Alexa Hughes, who found the injured puppy in a field not far from home. Hughes told Fox 59, “I heard three gunshots or three popping sounds, (it) sounded like firecrackers almost and it scared me, so I went around that way and I saw her yelping in the field a few houses back.” 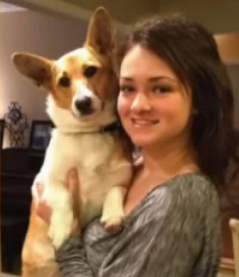 Though Riley was whisked away to a veterinarian, the injuries proved to be fatal before any help could be administered. Riley’s family is devastated and the authorities want whoever is responsible to know that cruelty won’t be tolerated. Henry County Sheriff Rick McCorkle stated, “If this was just an act of cruelty that individual needs to know that’s against the law and we won’t tolerate it.”

Whoever shot Riley could face felony animal cruelty charges if they are identified and arrested.

Heartless owners left dog to freeze to death at airport while they jet off to...