You are here: Home1 / News2 / animal cruelty3 / Heartless owners left dog to freeze to death at airport while they jet... 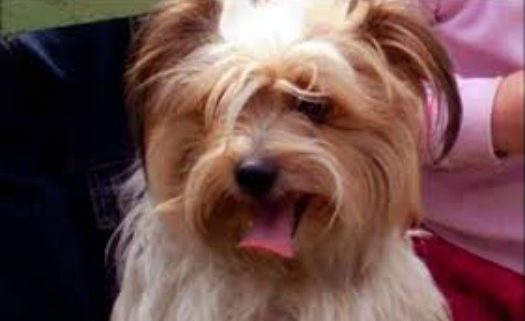 A heartless Russian couple left their dog to freeze to death in a remote part of the Russia’s Koltsovo airport because they were told the dog didn’t have the necessary paperwork to fly to Germany. Oksana and Alexander Urusov walked outside of the terminal and abandoned their loyal dog Tori in the freezing cold; leaving her trapped in a carry-on bag as they turned around to board their flight. 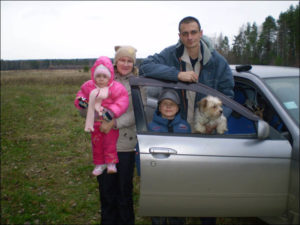 According to the Siberian Times, instead of arranging someone to pick up their dog, Tori was left shivering in the -30 below weather. She was found dead three days later in an unused area of the airport. The couple didn’t report their dog missing until three days after they arrived in Hamburg claiming their children were distraught over the welfare of their loyal dog. In an online plea Oksana posted:

“We are looking for our little dog, she is white with a flick of ginger. Our children can’t stop crying. Please can you help? We’re ready to pay a fine. We had to leave her at the airport … they didn’t take her on board at check-in when we were flying to Hamburg to see our children.”

Staff at the airport stated they would have been glad to help had the couple asked.

“Tori was left in an area where there are usually no people. If she was to be left closer to or inside the terminal, the dog would have been rescued.”

Airline personnel told the couple to leave Tori with a friend or reschedule their flight. Mr. Urusov then left the counter with Tori on a leash and returned a short time later without the dog, telling the staff he had left her with a friend. Animal protection personnel had hoped to find the dog still alive after the couple revealed where the poor pooch had been left to freeze. Through closed circuit cameras, the staff were finally able to located the hidden spot where she died in her carry-on bag as temperatures plunged between minus 10C and minus 30C.

Dmitry Tyukhtin, spokesperson for Koltsovo airport in Yekaterinburg, said: “We heard about the story from journalists and couldn’t believe a human could do that to a dog.”

A petition demanding the couple be brought to justice has been signed by more than 7,000 area residents. Rest in peace Tori. We are so sorry you were betrayed by the very humans you loved. 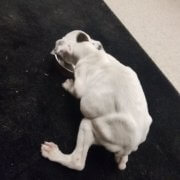 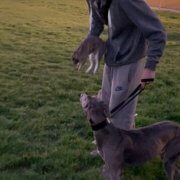 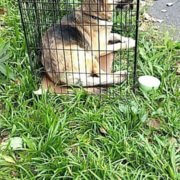 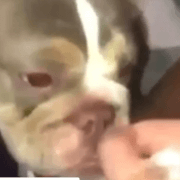 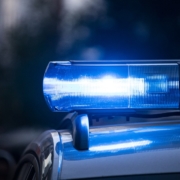 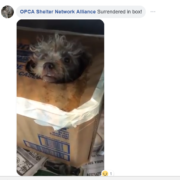 Off the hook: Man who abandoned pet fish not charged with cruelty
48 replies