Four tiny puppies, believed to be just two weeks of age, are fighting to survive after someone threw them away in a trash container in Uniontown, Pennsylvania. According to The Animal Friends of Westmoreland, someone discovered a total of five young puppies in the trash on Saturday – one had already died. 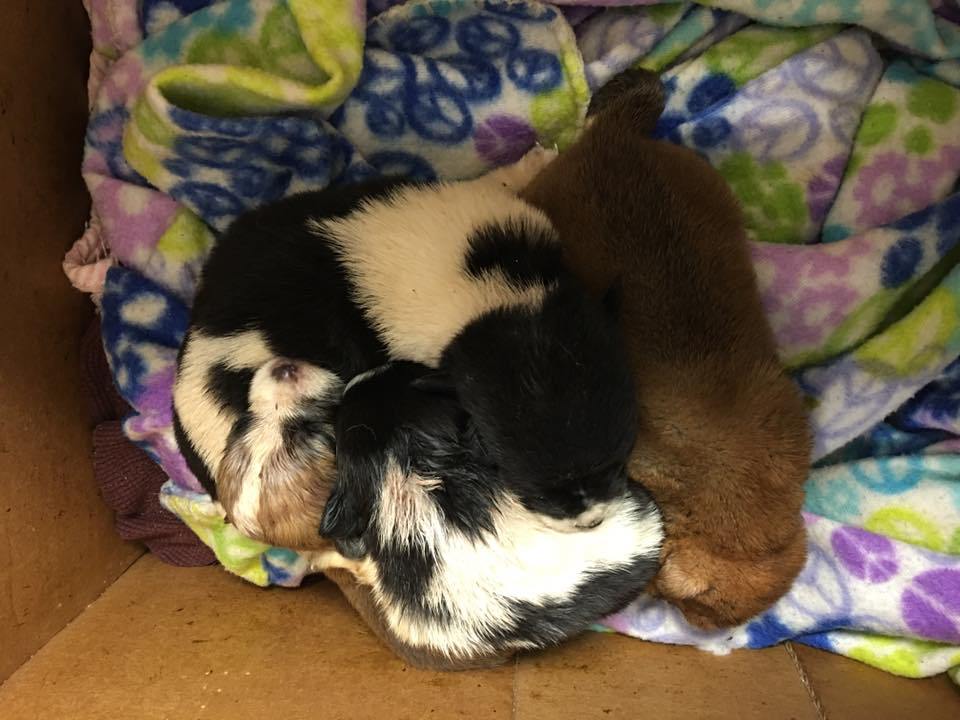 On Monday, the shelter updated Facebook followers about the heartbreaking discovery:

Malnourished, dehydated and covered in fleas. 5 puppies found in the trash in Uniontown. Our shelter was called and our staff responded immediately. One puppy died before we could get to them but the other 4 are fighting for their lives while receiving round the clock care by our staff and volunteers.

Candy Nelson, founder of the shelter, told Trib Live, “Unfortunately, their survival is still in question,” adding, “The pups are so young that the vet couldn’t tell us what breed they are.” Though attempts have been made to introduce the abandoned puppies to a different mother dog, they have not been successful. 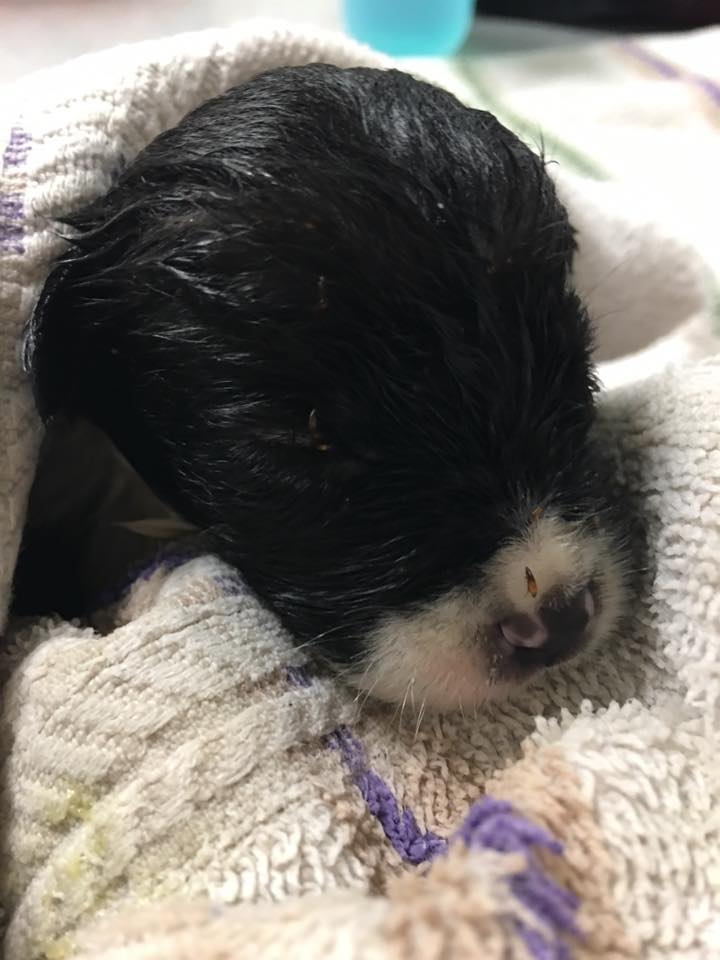 Too afraid to move, young Lab at shelter ‘likely to be killed for fea...

Deformed piglet appears to be gasping for breath
Scroll to top