A dog, stolen from a family’s yard in Colorado five years ago, has been found hundreds of miles away in Missouri. According to Wednesday’s 9 News, the St. Bernard named “Missy,” was found on September 15 in Hillsboro, Missouri, where she was wandering as a stray.

Missy was just one-year-old when she disappeared from her family’s fenced yard reported STL Today. Though her owners searched the area and notified the local shelter that Missy was gone, their searches came up empty-handed. 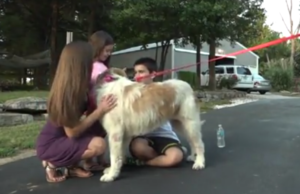 Thanks to a trek to a groomer, and a scanner, Missy’s embedded microchip, with her family’s contact information, was discovered. It took some sleuthing, and the help of social media, to find Missy’s owner, but the mystery of who she belonged to was finally solved and soon, she will be back with the Mahaffey family.

According to WTHR News, several people have stepped up to help get Missy back home. 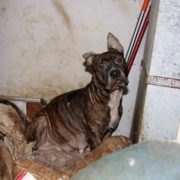 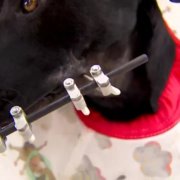 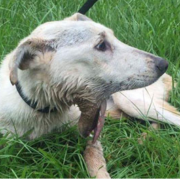 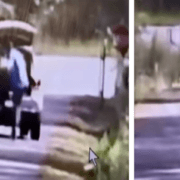 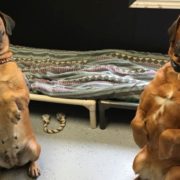 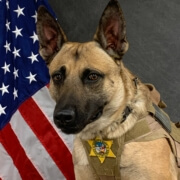 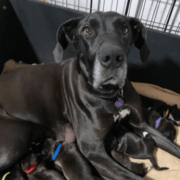