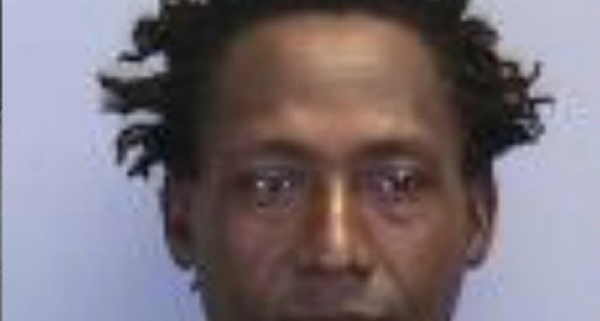 A Florida man has been arrested and charged for allegedly hanging and punching a puppy who had chewed on some shoes. According to Thursday’s WTSP News, the man accused of the heinous act of cruelty has been identified as 39-year-old Carleau Mesidor of Bradenton.

Mesidor allegedly dealt the abuse to a three-month-old Labrador retriever mix puppy named “Zoey.” The female puppy was seriously injured in Monday’s attack, but she did survive.

The local authorities were called to a residence in the 900 block of 16th St. W. on Monday after receiving a call about possible animal cruelty – after they arrived and investigated the situation, in which Mesidor allegedly hanged the puppy from a lanyard and punched her in the face, the suspect was arrested and he is facing a felony charge of aggravated animal cruelty.

A total of three dogs were removed from Mesidor’s residence and taken to animal services in Manatee County – the puppy is being treated for her injuries.

Anyone with information about this situation (or other cases of animal cruelty in the area) is asked to call Officer Lixa Moyett at 941-932-9309; or to remain anonymous and be eligible for a cash reward of up to $3,000, call Crime Stoppers (toll free) at 1-866-634-8477 (TIPS); or send an anonymous E-Tip thru the web at www.manateecrimestoppers.com.