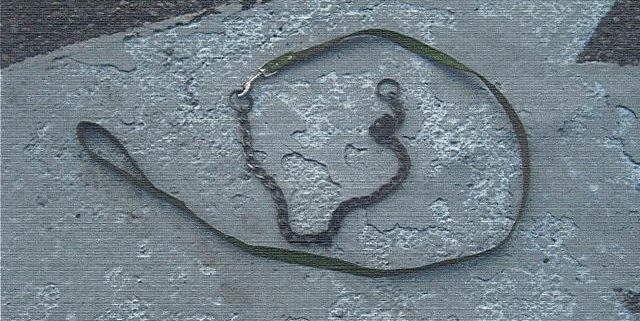 A dog who was found alone in an Edgerton, Wisconsin, dog park died from blunt force trauma, reported Monday’s Channel 3000 News. The young, male black Labrador retriever was discovered in the Dog Run Park area on Interstate Blvd on August 31.

The local authorities have been investigating the situation since the body was found because the dog did not appear to have died from natural causes, reported NBC 15 News. When the dog was found, he was still wearing a choke collar, which was attached to a green leash – no form of identification was discovered.

The dog’s body was sent away for a necropsy and it was determined that death came from blunt force trauma – specifically to the dog’s skull.

The Edgerton Police Department is hoping to find out who this dog belonged to and what happened to him. Anyone who knew of someone that had a black Labrador retriever who has disappeared, or with any other information about this disturbing situation, is asked to call the  Edgerton police at 608-884-3321 or Crime Stoppers at 608-756-3636. 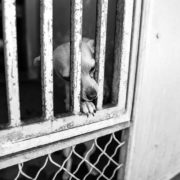 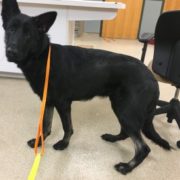 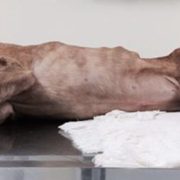 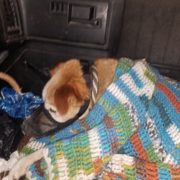 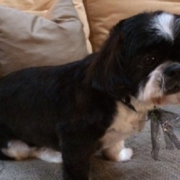 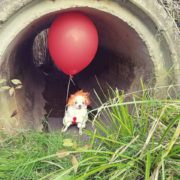 ‘Wildlife lovers’ exchange pythons on wedding day instead of ri...