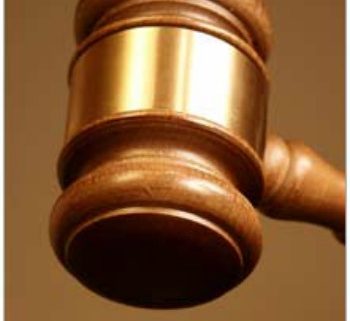 A teenager in Idaho Falls, Idaho, was sentenced lastThursday for felony lewd conduct – the charge stemmed from the 17-year-old’s sexual abuse of young children and his family’s dog. As reported by East Idaho News, the teen, who isn’t named because he is a minor, and for the protection of his victims, is currently “undergoing programming” with the Idaho Department of Juvenile Corrections.

The teen was just 16 years of age when the Bonneville County Sheriff’s Office and the Internet Crimes Against Children Task Force instigated their investigation in 2020. Detectives who visited the teenager’s residence described it as filthy and noted that there were “piles of trash” inside, as well as feces on the floor. Further investigation revealed that the teen had been sexually abusing a six-year-old child, as well as engaging in sexual intercourse with the family’s Dachshund.

After the evidence was discovered, the teen was arrested and booked into the 3B Detention Center for possession of child pornography. The Bonneville County Prosecutors dropped the charge of lewd conduct.

UPDATE: 14-year-old dog surrendered to shelter because he was ‘too old’...

‘Unluckiest dog’ waiting two years for a new home after he was found...
Scroll to top