A woman’s dog was found dead in a suitcase nearly two months of a “friend” stole him. As reported by KRON 4 News, Tran Nguyen’s pup, London, was taken by a friend who refused to return him – when Nguyen threatened to contact the authorities, the dog’s body was found in a suitcase which was left on a street corner in San Francisco, California.

Nguyen is devastated over the loss of her companion – she tearfully told the news agency, “He was everything I could ever ask for, honestly. I’m not going to be able to wake up in the mornings without being able to see his face.”

The unnamed “friend” was supposed to let Nguyen and London stay with him – he only took in the dog, and then allegedly refused to let Nguyen see him. The authorities were informed that London was stolen on a Tuesday – his body was found in the suitcase one day later.

Yesterday: Battered old dog needs a hero – how you can help here. 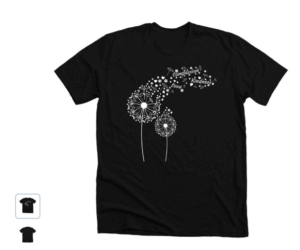 12-year-old senior scared and alone after owner surrendered him

Blind puppy found discarded in the trash
Scroll to top