Thousands of people have signed a petition supporting the prosecution of a Louisiana police officer who is accused of dog sex abuse. In a media release, In Defense of Animals stated that more than 20,000 people signed the petition which has been presented to Bossier County 26th District Attorney Schuyler Marvin.

Doll Stanley, campaign director for In Defense of Animals, stated:

Thousands of In Defense of Animals supporters were moved by this horrific case and want to see justice done. A healthy society protects its innocents: vulnerable children, animals, elderly citizens. Sexual predators must be made to fear the loss of freedom and a stinging financial impact. We call on District Attorney Schuyler Marvin to take zero tolerance stance on bestiality and prosecute Yetman to the fullest if he is found guilty.

Yetman’s alleged bestiality involved a Belgian Malinois who may be a retired police K9. Yetman is scheduled to appear in court later this month.

(image via screenshot from In Defense of Animals)

Yesterday: Med student poured boiling water on dog who pooped inside – more about this cruelty here. 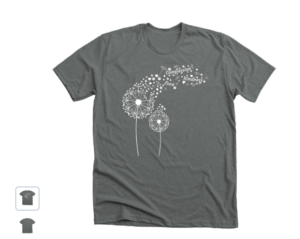 Dog found clinging to oil rig over 135 miles from shore