You are here: Home1 / News2 / animal cruelty3 / Man who admitted to raping a dog given maximum sentence 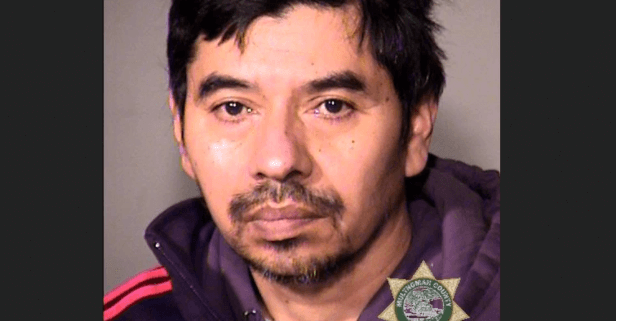 An Oregon man, who admitted to raping his fiancee’s dog, has been given the maximum sentence for his crime. As reported by the Oregonian, a judge sentenced 52-year-old Fidel Lopez to probation and jail time for his November 2018 attack on Estrella, a Lhasa Apso mix.

Lopez’s attack left the little dog bloodied and terrified – the man’s fiancee noticed blood and injuries on the dog’s hind end and contacted the authorities. When questioned, Lopez admitted that he had raped the dog to “sexually arouse himself.”

DNA, obtained from a rape kit, positively linked Lopez to the crime – the dog’s owner had requested that the test be done because Lopez had spoken about bestiality in the past.

Lopez is prohibited from owning pets for 15 years – he was also sentenced to 60 days in jail and three years of probation. The judge informed him that this was the maximum allowable sentence and he would have given him a harsher sentence if the law allowed.

Estrella had to be humanely euthanized because of severe internal injuries.

Dog in need: Old boy lost his home because of landlord – how you can help here.

Emaciated and muzzled, dog left in puddle to die in the Bronx
Scroll to top