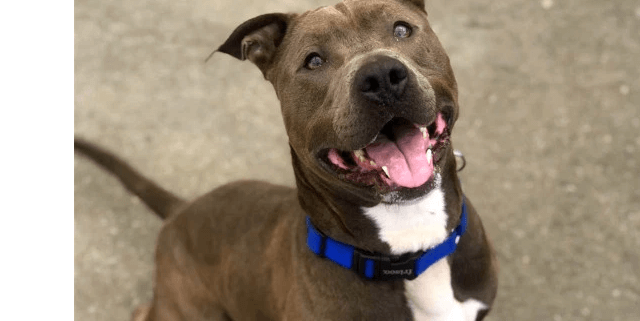 A young dog on the brink of a new life died on his transport out of the Brooklyn, New York, Animal Care Center. Don was just two years of age and he was saved from the animal care center. On Saturday he was loaded into an animal care center transport van which was headed to Rescue Dogs Rescue Soldiers in Cherry Valley – at some point during the drive, something went terribly wrong.

The animal rescue group alerted Facebook followers that Don died during his transport, and that heat stroke may be to blame:

We were awaiting two dogs from NYC ACC due to arrive around 1 pm. We have been receiving transports for many years and very recently many are being handled by the ACC. We have never had a problem. Yesterday was different we received a call that one of the dogs being transported had died in transport I was devastated by this news.

We suspect that it was heat related but can not be sure without the results of the necropsy. Yesterday was different there were heat advisories in the City. The sun was super strong Don the dog who died was in the rear of the van was it hotter back there because of the suns rays?

As reported by the New York Post, Don appeared to have been in great distress before he died – his crate was filled with feces and his mouth was “wide open like an alligator.” The person driving the van suspects that the location of Don’s cage, and the sun coming through the windows, may have led to his death.

The transporter got out of the van and said, ‘I think he died of heat stroke because when I was driving I realized the air conditioner was on low.’”

The other dog in the transport van was also dehydrated and distress upon arrival, but after receiving water and cooling down, he seemed to recover completely. 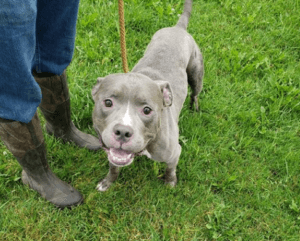 The rescue group is hopeful that the situation will be investigated in order to prevent other dogs from suffering untimely deaths.