A South Carolina firefighter’s dog, a certified search and rescue K9, was stolen from his vehicle in the North Myrtle Beach area of Horry, and a reward is offered for her safe return. According to WFMY News, Hope, a German shepherd, was stolen from the back of her owner’s car on Tuesday night.

What happened to Hope?

Carl Hall, Hope’s owner, had just finished a training exercise on Tuesday night when he placed his dog, and some equipment, in his car. When he returned a short time later, he discovered that the car was open and Hope (as well as some search equipment) was gone.

Someone has stolen my dog and some search gear. There is a reward of $3500 for the return of my dog. She is a certified search and rescue K9. Please be in the lookout for her !!!

The theft of Hall’s search gear, valued at over $400, quells the notion that someone may have opened the car just to let the dog out… 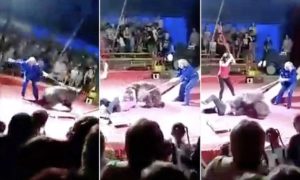 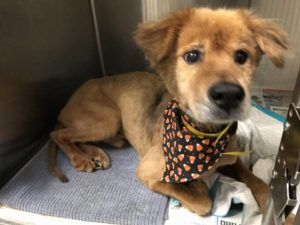