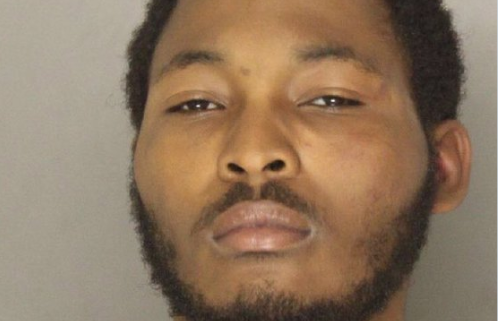 A man in Allegheny County, PA, is accused of a heinous crime which claimed the life of a six-month-old puppy. According to Fox 43 News, 22-year-old Branden Washington allegedly drowned a Labrador retriever puppy in a toilet.

Washington allegedly was angry at the puppy because the pup peed on his bed. The man’s roommate described the horrific incident – Washington was “highly upset” after the puppy peed, so he threw the puppy against a wall, which broke the pup’s back. As reported by WTAE News, the grievously wounded puppy attempted to crawl away from Washington, but more torture was in store. The man allegedly grabbed the injured puppy and took it to a toilet and held the pup’s head under water until the young dog drowned.

Washington’s despicable act was discovered after his roommate told a neighbor, who reported it to the authorities. The body of the puppy was found in a black trash bag in the woods behind Washington’s residence. When the authorities arrived, Washington tried to hide and had to be tracked down with a police canine. After being apprehended, Washington was charged with aggravated animal cruelty – torture.  Bail has been set at $50,000. 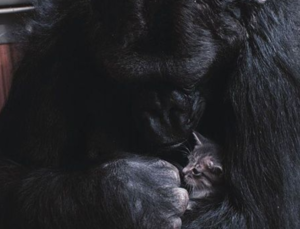