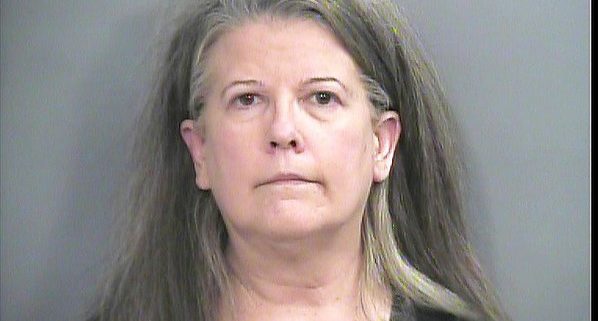 According to Thursday’s NWA Homepage, a woman in Fayetteville, Arkansas, was arrested this week after dozens of animals were discovered living in filthy conditions at her home. The woman, 63-year-old Vickie West, advised the authorities that she pulled cats and dogs who were at “high risk” of being euthanized from shelters in Texas with the intent to transfer them to rescue groups.

The authorities discovered a cat, 25 dogs and the bodies of three deceased dogs, inside of West’s home at East Missouri Way on January 10, reported the Democrat-Gazette. Conditions inside of her home were poor enough that responding authorities had to don protective gear. The home was reported to be covered with urine and feces and many of the dogs were thin and filthy from animal waste.

West willingly surrendered all of the animals to animal control – they have been returned to the shelters where they were originally adopted from, or have found new homes.

Officials were tipped off to the concerning situation by Texas rescue agencies who noted that she had been adopting a high number of animals from area animal shelters. West is facing two counts of aggravated cruelty to a dog and two counts of cruelty to animals.

Dog and an iguana are best buds – meet the adorable pair here. 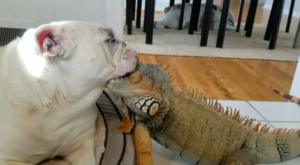