A veterinarian in Florida is facing animal cruelty charges after investigators in Polk County discovered numerous neglected animals at her property. According to Wednesday’s Fox 13 News, 66-year-old Gail Anne Nichols, and her husband, Paul Craig Smith, were arrested and are facing felony cruelty charges for the deplorable conditions found at their property on Tuesday. 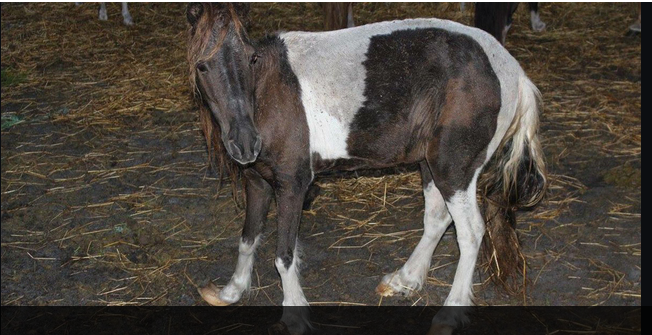 Investigators who responded to a tip about possible neglect discovered a rat infestation at the couple’s property, in addition to over two dozen neglected horses who were suffering with such overgrown hooves that three had to be euthanized. Eight dogs, severely infested with fleas, as well as neglected parrots, were also found.

Dr. Nichols is reported to have worked part-time at two area veterinary hospitals. According to the Ripoff Report, Nichols has been in trouble with the law in the past – read more here.

This week in the news: Dispute between animal rescuers ends with one woman dead

Dumped! 16-years-old and ‘you leave me at the shelter to die’