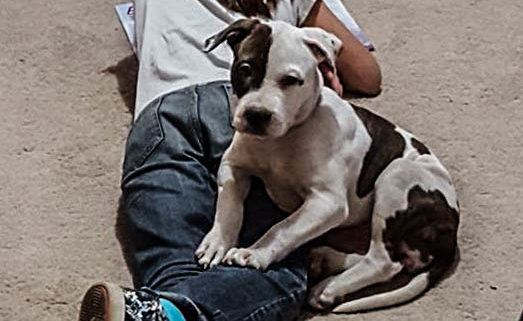 Two family dogs, who escaped from their home, were found deceased and decapitated, on railroad tracks in Mesa County, Colorado, last week. On Tuesday, the Mesa County Sheriff’s Office (MCSO) issued a release stating that an investigation had revealed that the dogs were decapitated when a train struck them.

A train conductor with Union Pacific confirms seeing the two deceased dogs on the tracks the morning of April 19th. The dogs were noticeably dead and intact before the train passed by. Unfortunately, the train was moving too fast to stop and move the bodies of the dogs out of the way.

The dogs, BB and Calypso, had escaped from owner Christin Ormond’s fenced yard on the night of April 15 – their bodies were found on the evening of April 19. 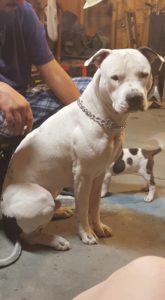 Anyone who saw the dogs on or around the train tracks, or anyone with these dogs, is asked to call the Mesa County Sheriff’s Office at (970) 242-6707 or call Crime Stoppers at 241-7867. Information reported to Crime Stoppers that leads to an arrest can earn you up to $1,000 cash reward and you will remain completely anonymous.

According to MCSO, two people were seen in a dark green Pontiac (possibly a late 90s or early 00s model) in the area – the sheriff’s office would like to find these people and question them about the dogs.

Want to stay current on animal-related stories? Please be sure to subscribe!

Read a heartwarming story about an abused donkey and a special little girl – click here for more. 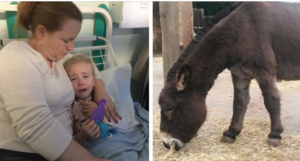