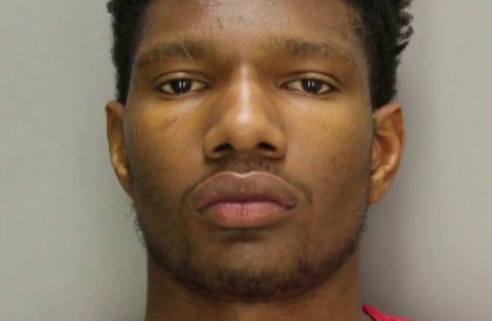 A teenager in Rock Hill, South Carolina, has been sentenced to probation after pleading guilty to a charge of ill treatment of animals which resulted from his involvement in cruel abuse which left a six-week-old puppy with stab wounds and injuries from being repeatedly shot with a BB gun.

According to WNCN News, 18-year-old De’Monte Douglas was sentenced to just 18 months of probation on Monday for the February 21, 2016 incident. In court, Devon Nielson, Douglas’ public defender, stated, “He’s standing before your honor today saying I did this, I made this mistake, but our youthful offender act was put in place to allow a young man such as him to not have this wreck the rest of his life.” 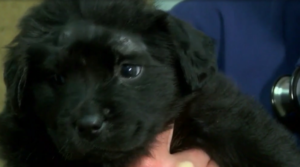 Amazingly, despite being pelted 18 times with BBs, the puppy, dubbed “Brody,” recovered thanks to veterinary care provided by Ebenezer Animal Hospital; the puppy has since been adopted to a new family.

Douglas could have been sent to prison for three years for the cruel incident. According to Myrtle Beach Online, Judge Dan Hall did not sentence Douglas to prison time because “animal abuse does not rise above cases where there are human victims.”

For months, senior dog has had zero interest – now he is on ‘the...
Scroll to top