The police are investigating a possible case of animal cruelty after a witness reported seeing a dog thrown out of a truck in Latham, New York. According to CBS 6 Albany News, local authorities received a tip that a dog had been thrown out the window of a dark gray truck on Friday afternoon.

The body of a dead female pit bull, who appeared to have recently delivered puppies, was found wrapped in a tarp alongside Alternate Route 7. According to the Times-Union, the dog is described as white with distinctive brown marking on its tail and back.

The authorities are hoping to get more information about the dog, and the men implicated in the situation. Anyone who has information is asked to call the New York State Police in Latham at 518-783-3211.

Owner captures hilarious video of his Labrador retriever – find out why this video is making people laugh here. 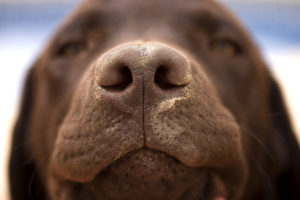 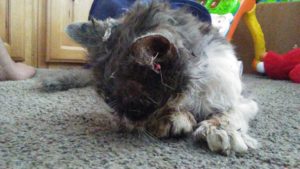 Two dogs sent to shelter after owner died – one remains