A family cat in Utah, named “Sage,” has met with an untimely and tragic end. The six-year-old cat, who spent time both indoors and outdoors, was found by his owner on Wednesday morning – someone had tortured and abused him to the brink of death.

On Thursday, the Humane Society of Northern Utah updated its Facebook followers about the death of the badly abused cat:

My heart is broken. Little Sage passed away. He fought so hard….but was just too broken. He went downhill really fast and they did CPR but he was gone. Thank you to all the wonderful people that sent love and prayers. Little Sage is at the Rainbow Bridge where he can’t be hurt any more.

Sage’s owner detailed how the cat was hurt by a stranger…whoever abused him used hot glue to burn his skin, and beat him badly enough to break his ribs and feet. Despite the extensive, horribly painful injuries, Sage managed to crawl back home. 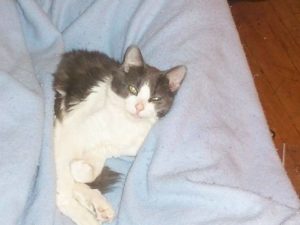 The reward to find the cruel person responsible for Sage’s torture has climbed well over $5,000. On Thursday, the shelter wrote:

Special thanks to The Humane Society of Utah for offering the $5000 reward and to our anonymous angel for the $2500 reward to make sure Sage gets justice.

Donations towards the reward to find the individual guilty of this crime can be made at this link. 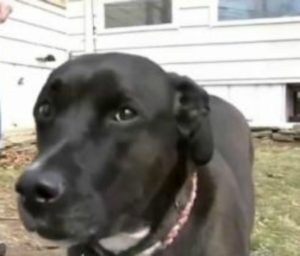