A Florida man is facing a charge of felony animal cruelty for allegedly beating his girlfriend’s puppy to death. According to the Miami Herald, 29-year-old Jeffrey Hall admitted to the authorities that he fought with 10-month-old “Toby,” a pit bull, after the puppy bit him on the finger.

The authorities were alerted to the abusive situation after Toby’s dead body was taken to a veterinarian. A necropsy revealed the extent of brutality the puppy suffered before dying. The exam on Toby’s body showed, “injuries consistent with being beat with a fist, kicked or stomped and hit with an unknown object.” The pup also suffered a collapsed lung and a ruptured liver.

Hall was arrested and taken to the Manatee County jail on Wednesday. His girlfriend was apparently not at home when the abuse took place and the authorities do not believe that she was involved in the deadly situation.

Tired of the abuse? Find an animal welfare charity to support! 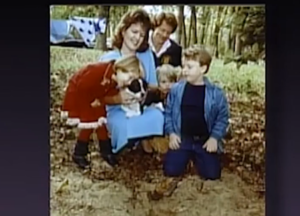