You are here: Home1 / News2 / Dogs3 / These dogs were once prized, now they are struggling to survive alone 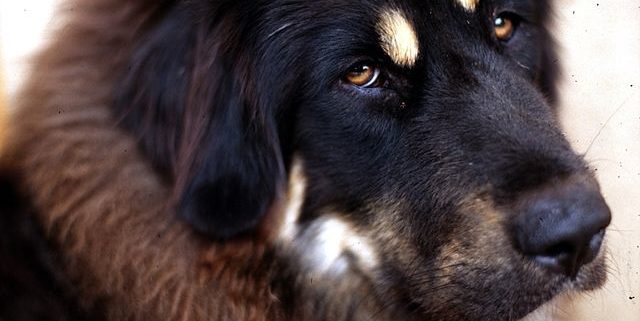 Dogs who were once prized as status symbols for wealthy people in China, are now struggling to survive alone as they are abandoned en masse thanks to a decline in the economy. According to multiple sources, Tibetan mastiffs, which held the title of “world’s most expensive dog,” are being abandoned by people who either can no longer care for them, or by individuals who had been breeding them for high-dollar profit. Adding to the problem, many cities have forbidden residents from owning the dogs because of their tremendous size.

The abandonment of these massive dogs (weighing upward of 250 pounds) has created a multitude of problems. Dogs left to fend for themselves are reported to be killing livestock to survive – and at times, threatening people. Dogs who are found and taken into animal shelters are likely to spend the rest of their life without a real home – and the number of mastiffs being sheltered burdens the agencies which strive to care for them. 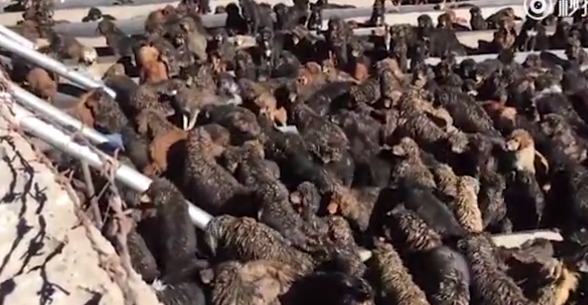 As reported by the Tribune India, local governments have discussed “mercy killings” of the dogs in an effort to keep the numbers down. According to the Daily Mail, some of the discarded dogs have even been sent to slaughter houses to be used as dog meat.

The problem seems to be compounded because the abandoned dogs are not all sterilized, and keep reproducing. One shelter (Surmang Namgyaltse), established at a monastery in 2016, is reportedly caring for over 1,000 abandoned Tibetan mastiffs – a staggering number, especially with the harsh reality that most will never be adopted out to a family.

(image via Pixaby and screenshot via Daily Mail)