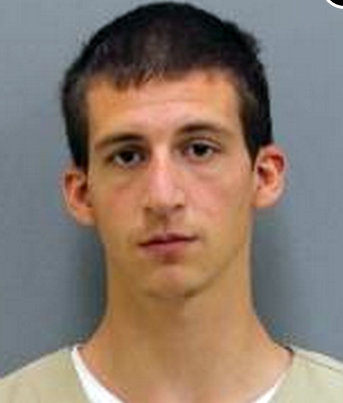 On Friday, the Rhode Island Department of Environmental Management issued a warning notifying animal care facilities that a convicted cat killer has recently been released from prison. The cat killer, identified as 25-year-old Anthony Stravato, was convicted of multiple felony animal cruelty charges one year ago and there is speculation and fear that he may strike again.

Stravato’s past crimes are stomach-churning. He was sent to prison for torturing, mutilating and killing his mother’s cat, as well as a rat, reported MassLive.com. According to the publication, Stravato has been known to post disturbing social media comments about being a sociopath and “evil.” Posts bragging about the killing of animals have also been found on his Facebook profile. 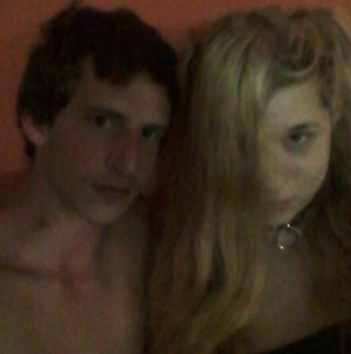 The Rhode Island Department of Environmental Management has warned that Stavato, and/or his girlfriend, Alyssa Lamountain, may attempt to adopt or purchase animals in the area. Stravato is prohibited from owning, or having contact with, animals and if someone sees him attempting to obtain one, they are asked to call 401-222-3070 (DEM Emergency Dispatch) or by cell at 401-639-2265.