A Florida teen is accused of a heinous act of animal cruelty which claimed the life of a puppy named Princess. According to Local 10 News, 19-year-old Johansen Concepcion De La Ros used a “sniper rifle” to shoot the eight-month-old puppy in the face. 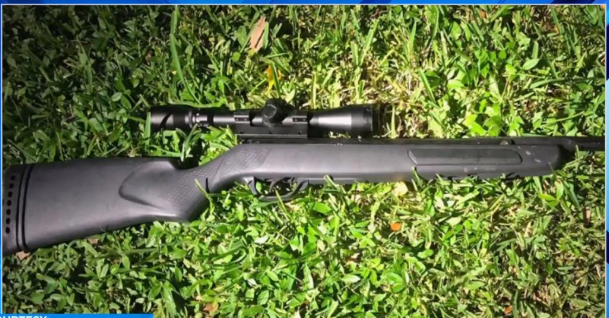 According to the authorities, the puppy was being walked by Roshelle Parson on Saturday evening when De La Ros fired a shot from a second floor balcony in Davie; the shot hit the puppy in the face, killing her.

Witnesses were able to direct the police to apartment 1602 where two men were found, as well as a scope rifle.  One of the men claims that De La Ros stated that he was going to shoot the dog – but the suspect has claimed that it was merely an accident.

De La Ros has been arrested on a felony charge of cruelty to animals. He was taken to the Broward County Main Jail on $2,500 bond.

Sweet slow dance sure to melt your heart