You are here: Home1 / News2 / animal cruelty3 / Dog strangled himself after being left outside of animal shelter

A dog, left outside of an animal shelter in Burton, Michigan, was found strangled to death early Monday morning. According to Michigan Live, employees arriving to work at the Genesee County Humane Society made the grim discovery at a gazebo near the shelter facility.

Surveillance video revealed that whoever left the dog, described as a “freshly neutered” gray and white pit bull mix, was likely driving a dark colored sedan. The dog was left with a choke collar and attached to a metal cable. The dog died after jumping over a railing and getting tangled on a post.

Humane Society animal cruelty investigator David Schmieder hopes that someone will come forward with information about the dog who was left after hours. He also wants the public to know that pets who need to be surrendered should be done so when the shelter is open – he told Mlive, “If you have a dog that you can’t afford or don’t want — surrender it to the right people in the right way.” 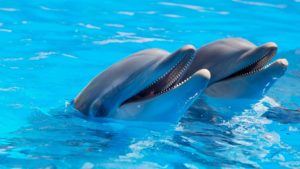 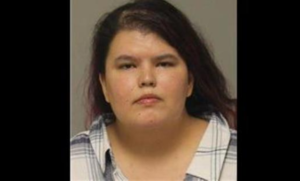