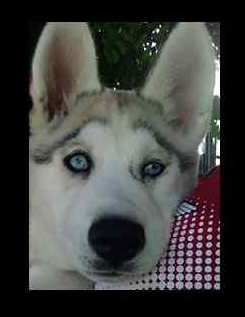 The police in Los Angeles, California, are hoping to get a tip which will lead them to the identity of thieves who broke into a family’s home; the puppy-snatchers made off with the family’s puppy. According to Wednesday’s Daily News, a man and woman kicked in the door of a home on Tobias Avenue, in Panorama City, on Saturday afternoon.