You are here: Home1 / News2 / animal cruelty3 / Suicidal man’s dog dies after car is driven into a lake

A suicidal man who drove into a lake in Hollywood, Florida, was saved, but one of his dogs perished in the car. According to NBC Miami, prep school students who were on a senior class trip were nearby and they saw the man’s car plunge into a Topeekeegee Yugnee Park lake on Friday morning.

Thanks to the efforts of the good Samaritans who raced to the water, the man and one of his dogs were saved, but another dog who was in the vehicle drowned when the car sank.

Local authorities have stated that the man was trying to kill himself – following the incident the unidentified driver was hospitalized and he could be facing animal cruelty charges for the death of the innocent dog who drowned in the lake. 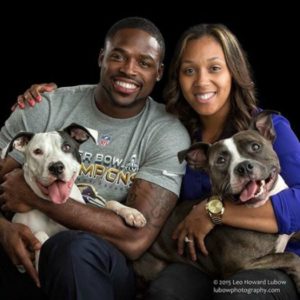 Arkansas woman shoots towards teen ‘trying to rape the neighbor’s...

Desperate mother cow follows her baby calf as he is taken away for slaughte...
Scroll to top