You are here: Home1 / News2 / animal cruelty3 / Illinois man arrested for allegedly trying to kill his dog with an ax 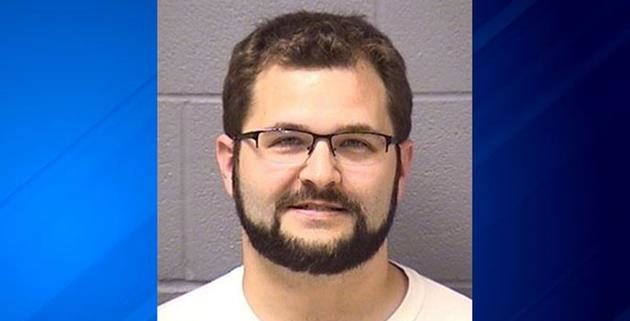 On Friday, an Illinois man was arrested for allegedly trying to kill his family’s dog with an ax. According to Tuesday’s ABC 7 News,  34-year-old Charles C. Kazukauskas, of Homer Glen, hit his German shepherd three times with an ax before realizing that he was not going to be able to kill the dog.

Kazukauskas went after the family pet after the dog bit his six-year-old son on May 22 – according to the Chicago Tribune, the dog suffered with large wounds to the head and shoulder for more than eight hours before Kazukauskas took him to a veterinarian to be euthanized.  It was the veterinarian who contacted the authorities to report what had happened.

The remains of the dog, whose name was “Sherman,” were taken to the Will County Animal Control to be tested. Kazukauskas was released from jail after posting $7,500 bail.

The child who was bitten by the dog suffered a puncture wound and was treated and released from an area hospital.

Contagious dog virus is spreading – what you should know (click here to read more). 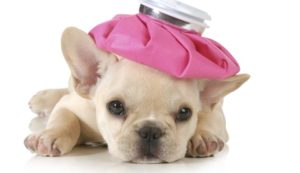 Old and too afraid to get out of her bed, does that mean Spammy should die in...