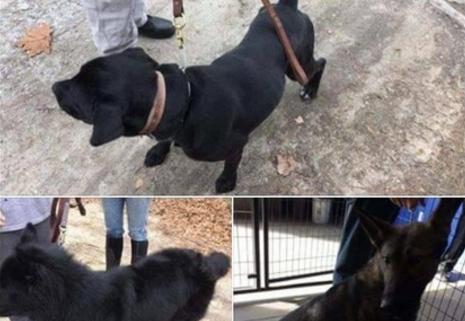 A sheriff’s office in North Carolina alerted Facebook followers that three dogs, seized as property, would be put up for auction. According to Thursday’s WCTI News, the initial Facebook post made by the Pitt County Sheriff’s Office has been removed, and the auction has been delayed.

The three dogs, a Belgian Malinois, German shepherd, and Labrador retriever mix, were supposed to be auctioned off to the public on Thursday morning – the event was delayed on the advice of the county’s attorney.

According to WITN News, the initial Facebook post about the dog auction created a commotion on Facebook – multiple people expressed concern for the fate of the dogs, and who they might end up with. The sheriff’s office had advised that they were required, by law, to auction the dogs off as property – they told WITN, “(we) will do all we can to make sure they have good homes.”

WCTI News reports that the auction will still be held next Thursday in Greenville. 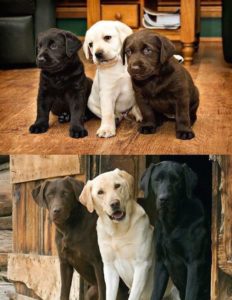 Over 100 puppies, bound for pet stores, involved in NY crash

Villagers knit ‘jumbo jackets’ to protect elephants from the co...
Scroll to top