You are here: Home1 / News2 / animal cruelty3 / Abandoned dog slips collar, but waits for person who tied him to a pol... 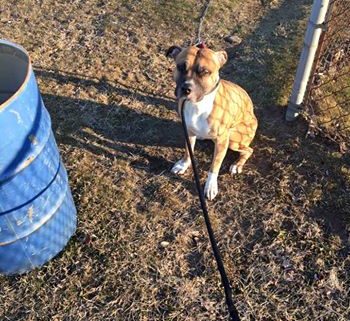 An abandoned dog showed loyalty and faith to the unknown person who left him tied to a pole in freezing Connecticut weather. According to the West Haven Animal Shelter, the young dog was found at Morse Park on Monday – shelter staff stated that it appeared that he was left tied to a pole, but had managed to slip out of his collar. Amazingly, he didn’t run away, he just sat in the cold, waiting for whoever abandoned him to return. 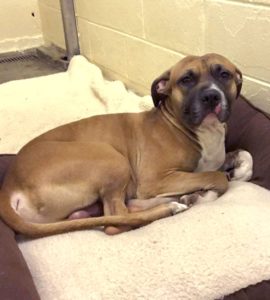 The two-year-old boxer mix has been dubbed “Hank,” and he will be available for adoption after his mandatory stray hold expires (he had no form of identification). Hank is out of the cold, but he is still scared and confused – do you recognize him?

Anyone with information about Hank is asked to reach out to the West Haven Animal Shelter at 203-937-3642.

Neighbor surrenders hospitalized woman’s dog – read more about what happened next at this link. 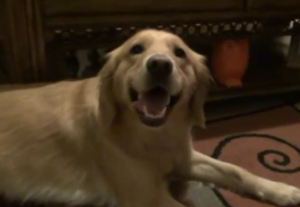