You are here: Home1 / News2 / animal cruelty3 / Dog starved to death in cage after owner went to jail

A dog, locked in a cage in a bedroom of a rental house in Virginia, starved to death while its owner was in jail. As reported by WAVY News, the Australian shepherd belonged to James Mckechnie, who was arrested and jailed in April on DUI and reckless driving charges.

Mckechnie did not inform anyone that he had pets until two weeks after he was arrested – by the time that officials with the Portsmouth Animal Control went to his residence, it was too late. Animal control officers reported a “strong, horrible smell” coming from inside – a landlord let them in and they found the shepherd dead inside of a locked cage.

A parrot was also in the house – it survived and was removed.

Mckechnie is now facing animal cruelty charges – he remains behind bars at the Portsmouth City Jail.

(Screenshot of Mckechnie via WAVY News)

Please visit our store to find a shirt that sends a message! #endcruelty, Spread love and kindness, and “We are One!” 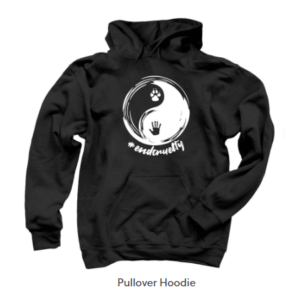 Woman, killed by gang member fleeing the police, has been identified
Scroll to top