When a family decided to rehome their dog because their new stepson was allergic, they thoroughly researched potential adopters and thought they had found the perfect family to adopt their German shepherd, Willy. The original owners had Willy since he was “small,” and admitted they felt as if they had “given up” on their dog, but nevertheless thought his new family would be loving, loyal and stay in contact.

In December, the dog went to his new family, and his original family had been busy with the holidays and only just called this past week to check on their dog. They were horrified to find out the new family had renamed the dog from Willy to Rudy.

The original owners were outraged and insisted the dog had the name of Willy when he was given to the new family and therefore the name should have stayed with him.

Plus all his legal papers are under the name Willy but I was surprised when they said they took care of that legally … like how … I told them they had no permission from to rename the dog point blank period.

Of course, the argument escalated with the new owner telling them they no longer had any say over the dog, however that wasn’t to be the end of it. The original owners then went to the dog’s new home insisting they call the dog Willy. The new owners refused and when all was yelled and screamed, the new adopters threatened to report the prior owner with “harassment.”

And so the venting continued on Reddit’s popular AmITheAsshole subreddit, under username 10thtime___, The post has since went viral since Sunday, garnering over 11,000 upvotes and 4,000 comments, most users blaming the ex-owner the party in the wrong.

… and stop confusing him and start calling him with his real name. They refused and we got into a huge fight on the phone and social media where they threatened to block me. I was so mad I took the argument to their place where they threatened to report me for “harrasement”. I decided to take few days to let things settle down then I’d visit them again but my fiancee thinks I’m overstepping and should let the family decide this stuff without harrassing them which was an expected thing to hear from her since my stepson is the reason I had to let of my dog in the first place. She got offended but I told her that siding with strangers mistreating my dog did not paint her in good light though I started thinking she might be right.

What do you think? Should the adopters have kept the dog’s name at Willy?

(Photo is not Rudy) 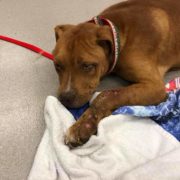 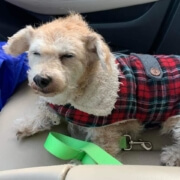 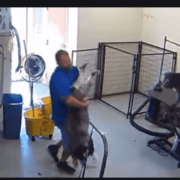 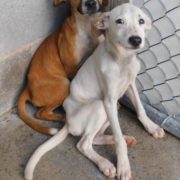 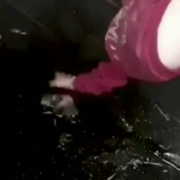 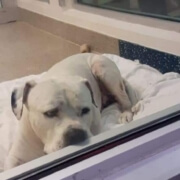 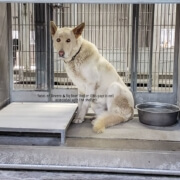 Horse recovering from broken hip stolen, ridden for days until he couldn’t...

Man dies trying to save granddaughter who wandered onto frozen pond while following...
Scroll to top