You are here: Home1 / News2 / Dogs3 / Dog health4 / Heartbreaking diagnosis for dog rescued with huge mass on his face will... 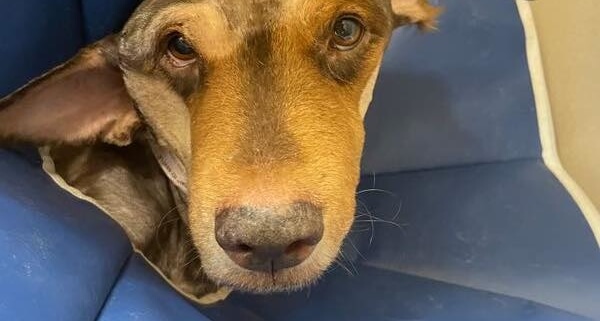 Street feeders in Cleveland, Texas found Bear with a huge mass on his face eating cat food that had been left out on a nearby resident’s porch. Drops of blood had been left behind on the porch, and ThisIsHouston stepped up to help and sent out an envoy of volunteers to find the dog.

Bear was rescued less than two weeks ago, and his story has captivated dog lovers from around the globe.

Hopes for Bear’s long term survival soared when the radiologist concluded the dog did not have cancer, and the mass was a necrotic abscess and the result of a recent bullet wound. He had been shot in the neck with the entry wound on the right side of his face. The bullet traveled through his neck and became lodged on the left side. An infection from the wound is likely what caused the mass or at least part of the swelling and the infection.

Less than one week ago, Bear underwent surgery and did quite well; the 3.5 pound tumor was gone. And even though his vital statistics remained quite normal, something else was going on in Bear’s body as his white blood cell count continued to climb.

On Tuesday, Bear underwent an ultrasound for his heart and abdomen.

Bear has Dilated Cardiomyopathy (DCM). Basically, his heart is weak and the muscles are stretched out and he’s in right sided heart failure. There are many causes for DCM, but we can’t narrow down what caused Bear to be diagnosed with it.

Tragically, Bear has been an innocent victim of long term neglect, and his condition is incurable. There is no way to turn back the clock, and his prognosis gives him anywhere from a few months to a few years.

Every dog is deserving but when a dog has been waiting 8 long, tough years for his lucky day, that makes that dog so much more deserving. It truly pains us that Bear will have lived through more bad days than good days. But the only thing left to do now is to keep pushing forward, giving Bear the best possible care, and to help him live the best day, every single day.

Read prior updates for Bear here. 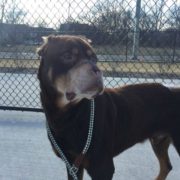 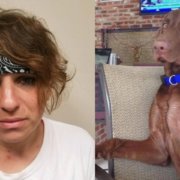 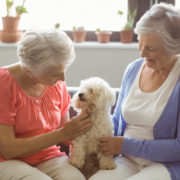 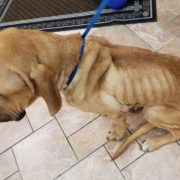 Starved and abandoned: Police seeking information on dog and owner 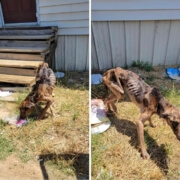